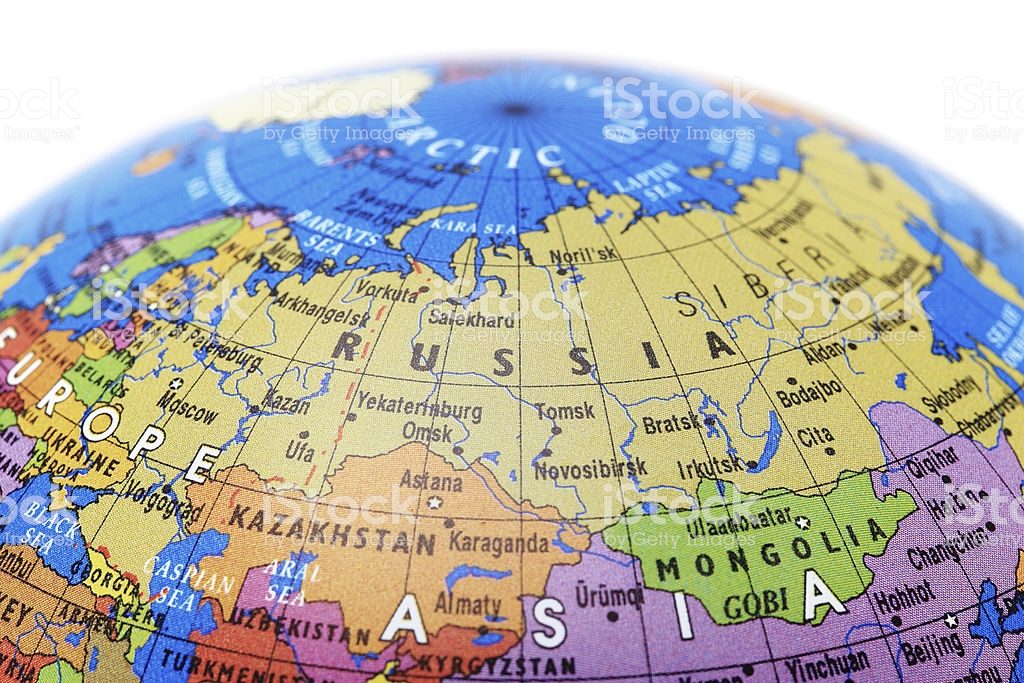 On any world map you will easily find over 180 states that are very different compared by size, population, living standards, natural resources and thousands of other criteria. But we often forget about one of the most important features – a real state must be politically independent acting solely in the interests of its people.

In fact, it’s quite easy to understand whether your state is truly independent or not: just answer a few simple questions.

Does it depend on any political and military alliances?

Is it able to repulse any attacks and acts of aggression without help? 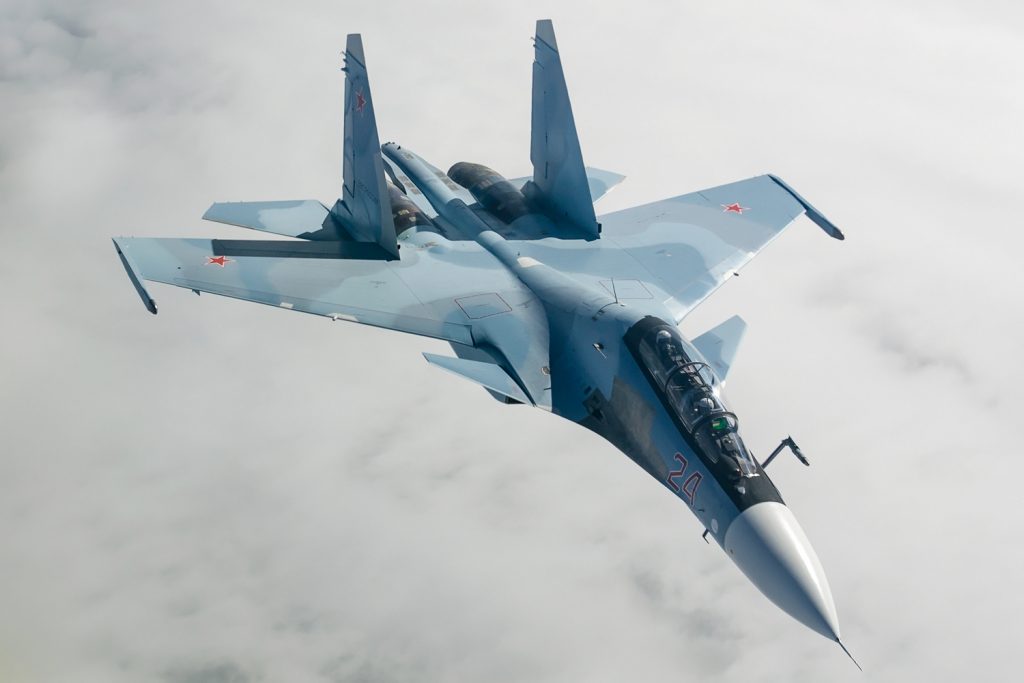 Does it have political will and resources to protect its interests worldwide?

Believe it or not, but just 3 states out of 180 can firmly say ‘yes’ to these questions – the United States, China and Russia.

Let’s have a look at what makes Russia a truly independent global power. 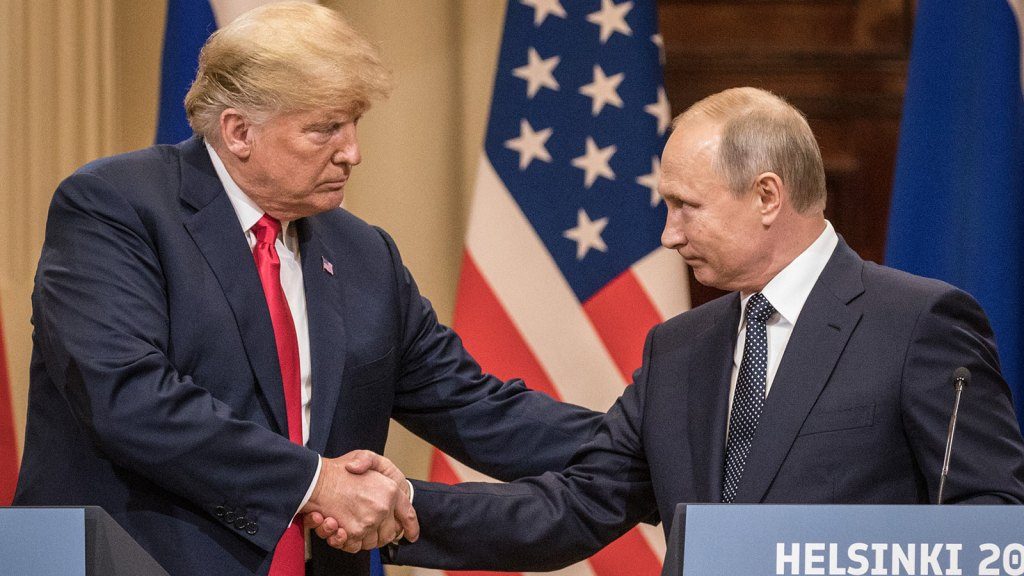 3. Russia understands that its resources are not unlimited and doesn’t try to control every corner of the globe. But when it comes to its vital national interests, Russia will protect them at any cost. When Ukraine started to suppress Russian language and culture in Crimea and threatened Russian naval bases there, Vladimir Putin didn’t hesitate to help 2 million of Russian people in Crimea despite numerous negative implications.

The conclusion is obvious. The decision is up to you.