Technological Strength of the Russian Federation 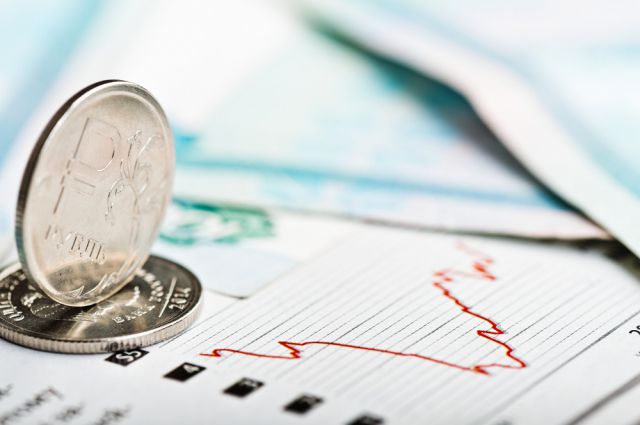 “Russia is isolated with its economy in tatters.” (c) Barack Obama

Thanks to the Westen mass media, many people have an assumption that Russian economy is on the continuous decline since:

a) Forever
b) Creation of the Russian Federation
c) For many, many years

If you trade or used to trade stocks/currency/commodities or know the most basic technical analysis the chart above should be self-explanatory for you.

For people who have no idea what those lines mean — here is the explanation.

Two most basic indicators that nearly ALL traders/investors use are trend lines and support/resistance levels. On the chart above you can see three major corrections in 1998, 2008 and 2014 but the Russian economy keeps rebounding to new highs after a period of consolidation.

I am using GDP purchasing power parity (PPP) charts because. In my opinion, the nominal numbers do not show the actual well-being of citizens.

Despite all the heavyweight sanctions that had been thrown at Russia between 2014 and 2015, the most recent correction has never reached 2008 lows. I believe the bottom was found and the country economy goes through a period of consolidation again. Purely, from the technical point of view, we should expect a significant wave up within next 2-3 years.

What about the Ruble? After post-Crimea panic dump combined with collapsing oil prices, RUB demonstrated its real power by confidently going up against USD in the following months.

On that note, I would like to finish this brief analysis. As a matter of fact, using technicals exclusively, without taking into consideration fundamentals is no better than using astrological charts. For this reason, in my next post, I will cover one of the most important fundamental indicators applicable for any country — demography.

"The trend is your friend." (c) Martin Zweig 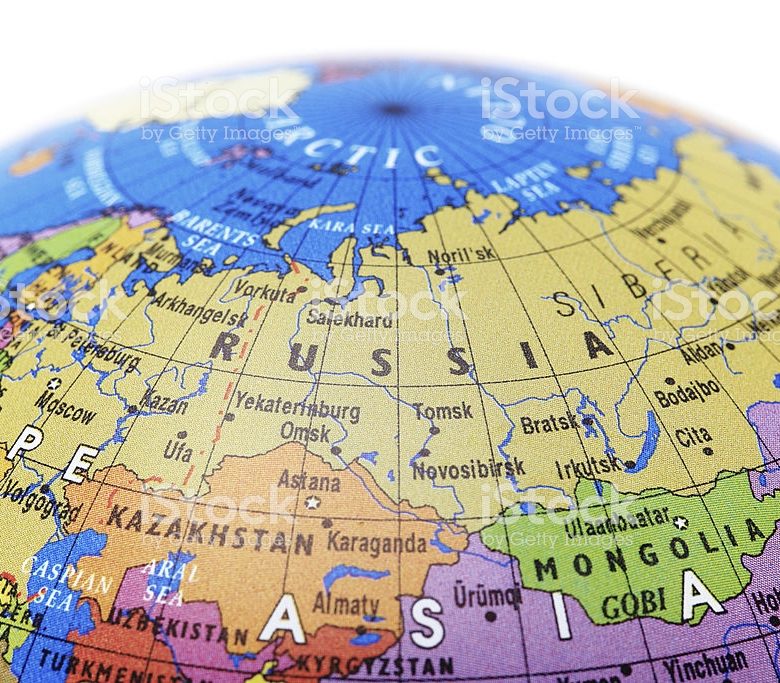